Are Short-term Vacation Rentals Contributing to the Housing Crisis? 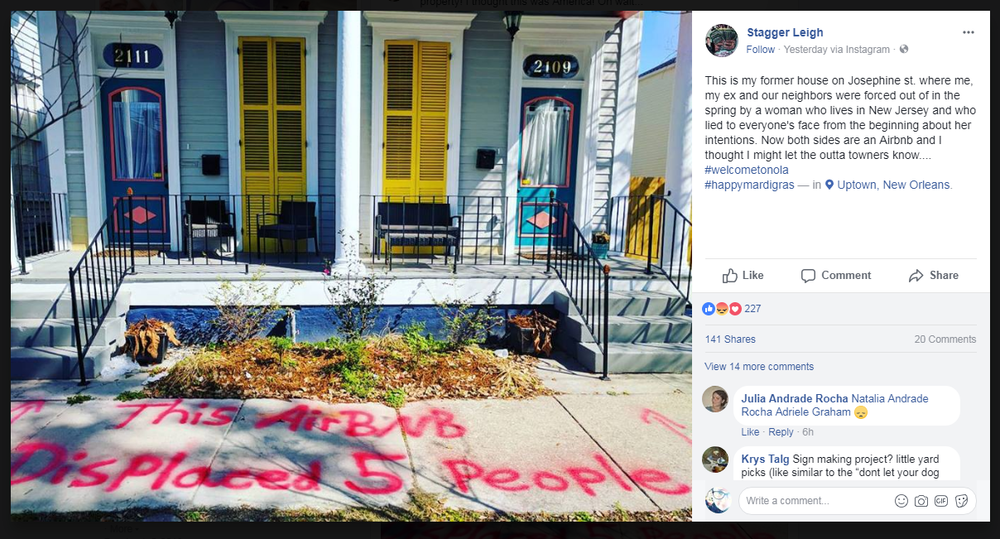 The rise and growth of short-term rental platforms such as Airbnb, HomeAway and Flipkey has created plenty of debate amongst local governments, the hotel industry, the real estate lobby, housing activists and local residents about the impact of such rentals on the availability of affordability of long-term rental housing.

According to a recent article in the Harvard Law & Policy Review the theory goes as follows: short-term rentals “reduces the affordable housing supply by distorting the housing market in two interconnected mechanisms. The first such mechanism is one of simple conversion: any housing unit that was previously occupied by a city resident, but is now listed on Airbnb year round, is a unit that has been removed from the rental market and has essentially been added to [the community’s] supply of hotel rooms. This leads to a real, but likely mild, increase in  rents, an effect that is concentrated in affluent or gentrifying neighborhoods along the [community’s] central core. More disconcertingly, conversion reduces [the community’s] already-limited supply of affordable housing. The second mechanism is “hotelization.” So long as a property owner or leaseholder can rent out a room on Airbnb for cheaper than the price of a hotel room, while earning a substantial premium over the residential market or rent-controlled rent, there is an overpowering incentive to list each unit in a building on Airbnb rather than rent to [local] residents, thereby creating “cottage hotels.” This decreases the supply of housing and spurs displacement, gentrification, and segregation.

While still a theory, more and more evidence is suggesting that these effects are in-fact real. As an example, a 2016 study from the University of Massachusetts concluded that in Boston, MA “home sharing is increasing rents by decreasing the supply of units available to potential residents [and] that a one standard deviation increase in Airbnb listings relative to the total number of housing units in a census tract is associated with an increase in asking rents of 0.4%. For those census tracts in the highest decile of Airbnb listings relative to total housing units, this increase in asking rents ranges from 1.3% to 3.1%, which equates at the citywide mean monthly asking rent to an increase of as much as $93.”

This conclusion is consistent with other independent academic studies which like this recent paper published by researchers at the National Bureau of Economic Research, the University of California, Los Angeles (UCLA) and the University of Southern California concluded that on a national basis “a 10% increase in Airbnb listings leads to a 0.42% increase in rents and a 0.76% increase in house prices. Moreover, we find that the effect of Airbnb is smaller in zipcodes with a larger share of owner-occupiers, a result consistent with absentee landlords taking their homes away from the long-term rental market and listing them on Airbnb.” 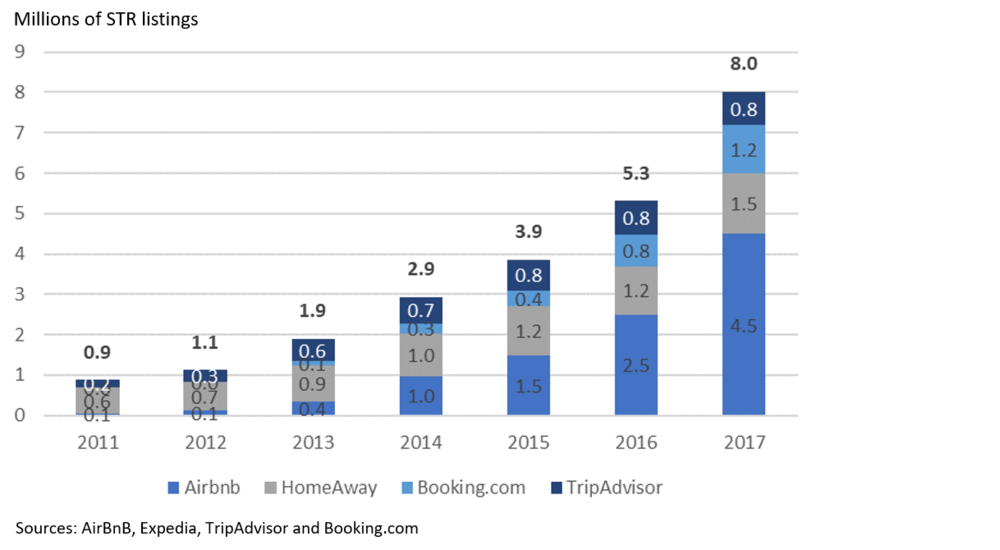 It is also important to acknowledge that this is not just a big city problem. The study from the National Bureau of Economic Research,  UCLA and the University of Southern California was based on national data and controlled for unobserved zipcode-specific, time-varying factors that could have otherwise skewed their conclusions. Said simply, their conclusion are universally applicable and also apply to in smaller communities like Madison, WI and Long Beach, CA where the debate about housing affordability and the impact of short-term rentals has taken center-stage in recent years.

To conclude, recent academic research seems to justify that citizens and local politicians have good reasons to be concerned about the impact of short-term rentals on housing affordability. The good news is that these problems can easily be mitigated by adopting best practice regulations for short-term rentals.

To learn more and get a complementary analysis of the short-term rental market in your area, please contact us so we can get you the  data you need to take the appropriate actions needed to ensure that the sharing economy works for everyone in your community.